It is some time since I received a memory stick from Joe which contained the files for the website as it was at that time. Sundry things had become corrupted, the most notable being a section that displayed itself in Chinese script!

After much editing, up- and down-loading I have managed to display the site in its present form.

A lot of events have occurred since Joe’s report on the Diamond Graduation gathering in March 2016.

The 12th Triennial Reunion of the RAFHAA was held at Halton, at which 18 members of the 74th were in attendance. 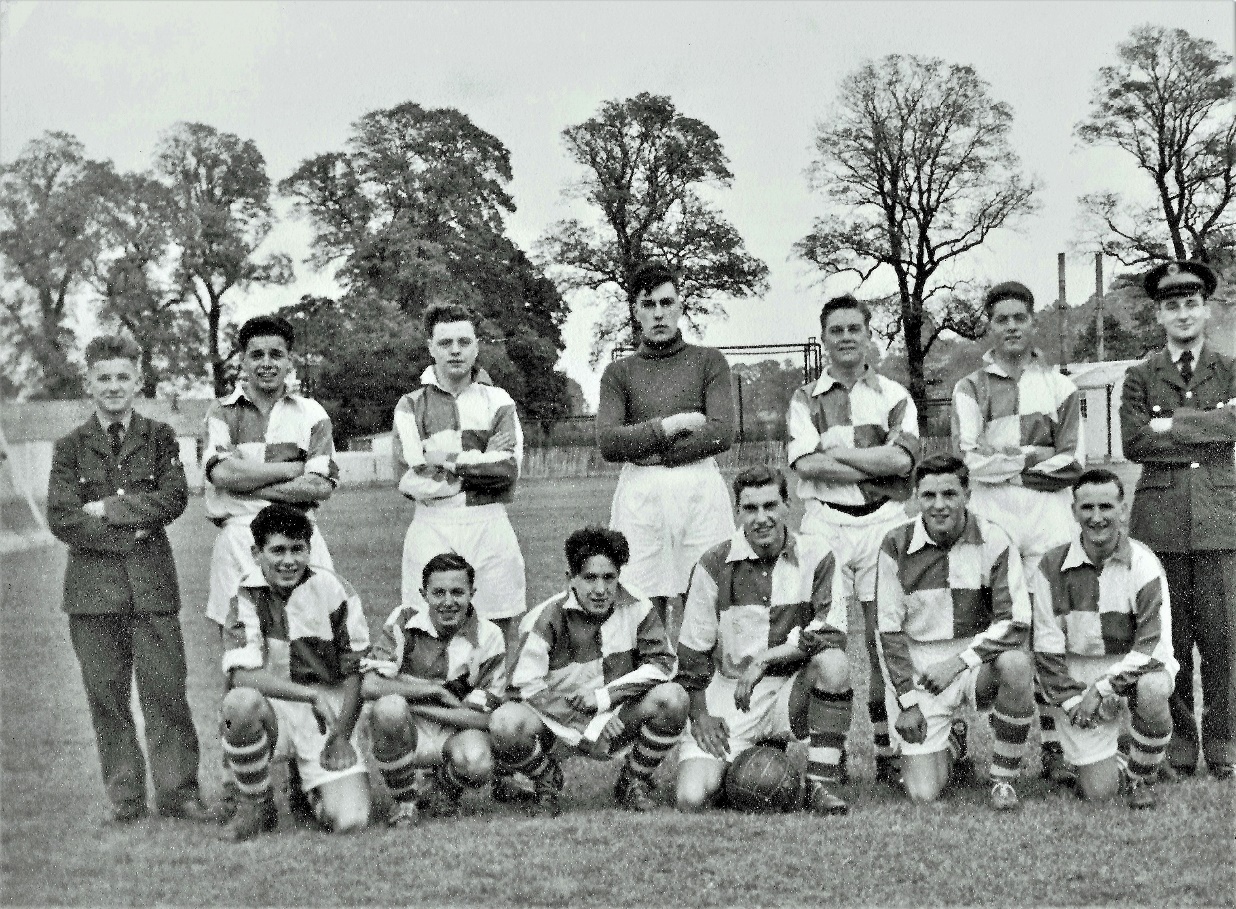 After much secretive arrangements, a party was organised by Georgina, Ken’s granddaughter, to celebrate his 80th birthday. On 18th February 2017 several of us gathered at a sports club in Rotherham to celebrate.

A few months after the party, Georgina presented Ken with his first greatgrandchild, Evelyn Rose Christmas.

We were hosted by the station Engagements Officer, WO “Mo” Howard, who gave us an introductory talk on the Stations history and future, as base for the F35 Lightnings, in the…..

A most appropriate venue for a bunch of octogenarians!

We visited the RAF Marham Heritage Centre, where Traf Pearn is a volunteer and then onto the Station past the Gate Guard, a magnificent Victor

After a bus tour around the airfield and F35 facilities, which being under construction, we could not inspect, we gathered for a photo call by the Victor.

The night was spent at The Premier Inn near Kings Lynn.

We made a visit to the Fenland and West Norfolk Aircraft Preservation Society Museum at West Walton near Wisbech, where we saw…

A Vampire under restoration, and amongst lots of other things,

a Shackleton in 3 parts! Along with a Jet Provost.

were captured on TV!

whose acquaintance we had made the previous year.

Visits were made to the Royal Airforce College Cranwell

And The International Bomber Command Centre at Lincoln

The final postings of Dave Neal and John “Digger” Davis.

A gathering at Chichester to visit The Military Aviation Museum at Tangmere.

And the Weald and Downland Open air Museum.

The lights in the Tower Moat, albeit on a big TV screen!

A better view due to the crowds!

Spring visit to National Memorial Arboretum, The Museum of Childhood at Sudbury Hall, and The National Brewery Centre.

A gathering was held, spanning 28th, 29th & 30th October to visit The Historic Dockyard at Chatham and The Royal Engineers Museum at Gillingham, staying at the local Premier Inn.

The gang awaiting feeding! At the Premier Inn

Taff Goodenough and I attended Remembrance Service in St Georges and at the Tribute.

I was joined by Alan Smith at The Cenotaph.

[Editor] Please send me any comments on this event or other news items or stories that may be of interest to members of the 74th Entry Association or any other visitors to the 74th Entry Website.